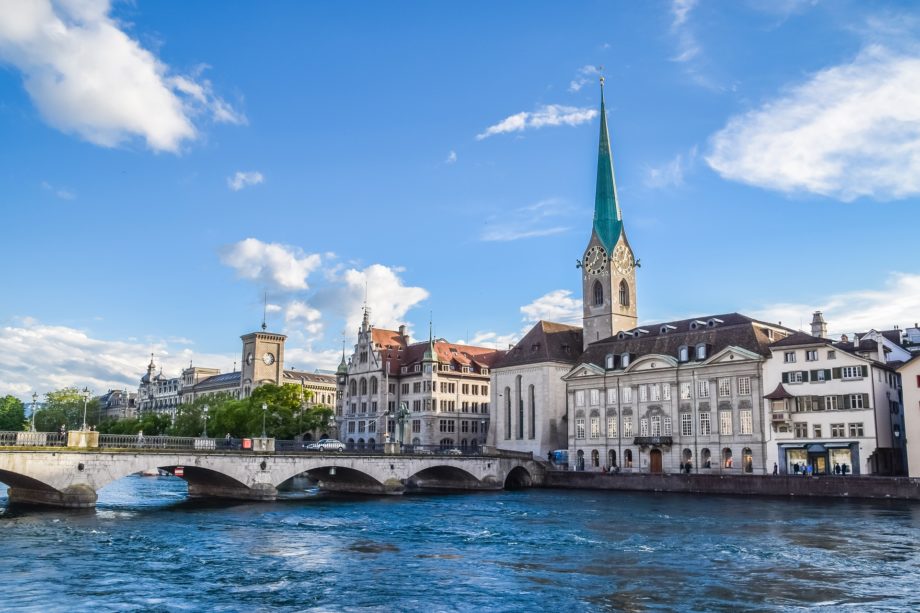 As an evaluation of the job exchange Indeed shows, one company in the greater Zurich area that is currently increasingly hiring in the area of internal audit stands out, namely Credit Suisse.

An autonomous search was carried out for jobs with the keywords audit, revision, auditor or revisor in the job title or in the job description within a radius of 60 km from Zurich on the indeed.com job board. The data was then adjusted (exclusion of internship and working student positions, vacancies in the hotel industry, audit job offers from executive search consultants and standardization of company and city names), leaving 186 audit jobs for further analysis. Of course, not all jobs with the keywords used are “real” audit jobs, but rather risk management jobs, compliance jobs, controlling jobs. In addition to audit, the most common words in the job descriptions were business, compliance, data and risk. Moreover, a background in auditing is often a great basis for other career paths, which is why audit-relevant keywords are reflected in the job advertisements. For the sake of simplicity, all audit-relevant jobs are referred to as audit jobs in the following.

Most jobs for auditors at Credit Suisse

Results: Among the top 10 companies in the Zurich area with the most vacancies for audit jobs are of course the auditing companies PWC, KPMG, EY, Grant Thornton and Mazars, whose core competence is conducting audits. However, Credit Suisse is currently in first place with around 44 internal audit jobs. This means that more than 3 times as many jobs are vacant as at the main competitor UBS (14 auditing vacancies).

The majority, namely approx. 86% of external audit jobs, are located directly in Zurich and only a fraction in neighboring cities and cantons such as Zug, Winterthur, Pfäffikon, Opfikon and Nussbaumen.

The graphic below is also interesting. More than half of the Credit Suisse audit jobs at indeed.com are marked as home office jobs. In the “Location” field, “Home Office” was entered next to the city and canton. We have not checked to what extent other companies also offer the possibility of partial or complete remote work. However, it is known that, among other things, auditing companies carry out the audits at the customer’s site.

German is required for around 70% of audit jobs

Of particular interest to auditors who want to move to Switzerland for career reasons, but also to other foreigners: In German-speaking Switzerland, “German” is still an important requirement for audit jobs. Because about 70% of the advertised jobs are either advertised in German or German language skills are at least mentioned.

As is so often the case in Zurich, when it comes to internal audit jobs, it can be observed that the more international the employer, the less important German language skills become. In almost a third of the UBS audit jobs and around half of the Credit Suisse audit jobs, knowledge of German is not an issue at all and the job advertisements are in English. Other international banks such as Citi or commodity trading houses are joining the ranks, as this chart on non-German audit jobs is intended to show.